Crisis in the industry was first publicly reported in the end of September – early October. Magnitogorsk Iron and Steel Works laid off 3,000 workers (10% of its Urals staff) and reduced output by 15% on 7 October,[77][78] another layoff of 1,300 was announced in early November.[79] Severstal reduced domestic production by 25%; its US and Italian production dropped by 30%.[78] Evraz Group, employer of 40 thousands workers in Kemerovo Oblast, was reported negotiating layoffs with the unions and regional government since 30 October. The company, specializing in construction-grade rolled steel, was inherently in worse position than other Russian steel mills. 13 November Evraz announced that, instead of layoffs, it will decrease workers' wages by a third. Some of Evraz facilities were converted to a four-day working week; the company reduced output to an estimated 50–60% of its capacity.[80]

On 18 November Goskomstat insider reported an unprecedented drop in industrial prices – minus 6.6% monthly, following a 0.8% drop in September (the agency itself delayed its regular monthly report). Most of the losses concentrate in raw material industries; automobile and tool-making industries dropped only 0.4%.[81] In two months, gasoline and diesel oil wholesale prices dropped by 12.8% and 16.5%. The worst price fall hit the steel industry: pig iron and ferric alloys dropped 21.7% in October after an 8.9% drop in September. Prices on aluminum and nickel are down to break-even point. The decline is sufficient to indicate a recession.[82]

In November the industry relied on government funds distributed through Vneshtorgbank loans. VTB issued a 10 billion roubles emergency loan to Evraz to finance its current tax payments;[83] a similar 5 billion loan was issued to OAO TMK. Magnitka was reported "in the line" for VTB financing.[84] The industry continued to implode, and on 14 and 18 November Novolipetsk Steel shut down two of its five[85] blast furnaces, reducing its pig iron capacity by 2.5 million metric tons, or 27%.[86] On the same day Novolipetsk Steel denied steel shipments to GAZ due to automobile maker's default on payments.[87]

GAZ and KAMAZ were the first auto makers to declare production cuts in September–October 2008. GAZ truck production has decreased by 23.4% in September 2008; in October the company announced week-long shutdowns of the main assembly line to meet decrease in demand for its most successful line, the GAZelle truck.[91] KAMAZ, the target of acquisition by Daimler AG since July,[92][93] has been reporting financial difficulties since September. In October KAMAZ reduced working hours by a third, from six-day to four-day working week.[91] KAMAZ requested a 15 billion rouble state-backed loan and took a private loan from Citigroup at 9% over prime rate;[94] in December Daimler AG acquired the first 10% in KAMAZ stock, citing "perfect storm" as a good time acquisition.[95]

In the first half of 2008 Russian construction industry, apparently immune of the global financial squeeze, grew by 22% in nominal money compared to 2007.[101] In September–October Mirax Group, Sistema Hals, ST Group and other real estate developers announced freezing of future projects and intention to dispose of ongoing projects in early stages, citing an unacceptable increase in interest rates and uncertain demand. According to a Mirax executive, "our clients are panicking, and that is affecting our business",[102] "... bank financing for developers has practically ceased".[103] Developers and builders of a lesser scale are facing a "struggle to survive",[102] especially in regional cities. In October 2008 Orenburg construction executive described regional business prospects as "very bad", notably the fact that "there is no single bank for today which grants mortgage loans... Construction industry will not survive under such terms.

Что творилось у московских застройшиков в те годы я видел собственными глазами
You do not have the required permissions to view the files attached to this post.
Top

https://en.m.wikipedia.org/wiki/Economy_of_Russia
2009–14
.
Russian banks were hit by the global credit crunch in 2008, though no long term damage was done thanks to proactive and timely response by the government and central bank, which shielded the banking system from effects of the global financial crisis.[63][64][65] A sharp, but brief recession in Russia was followed by a strong recovery beginning in late 2009.[43] 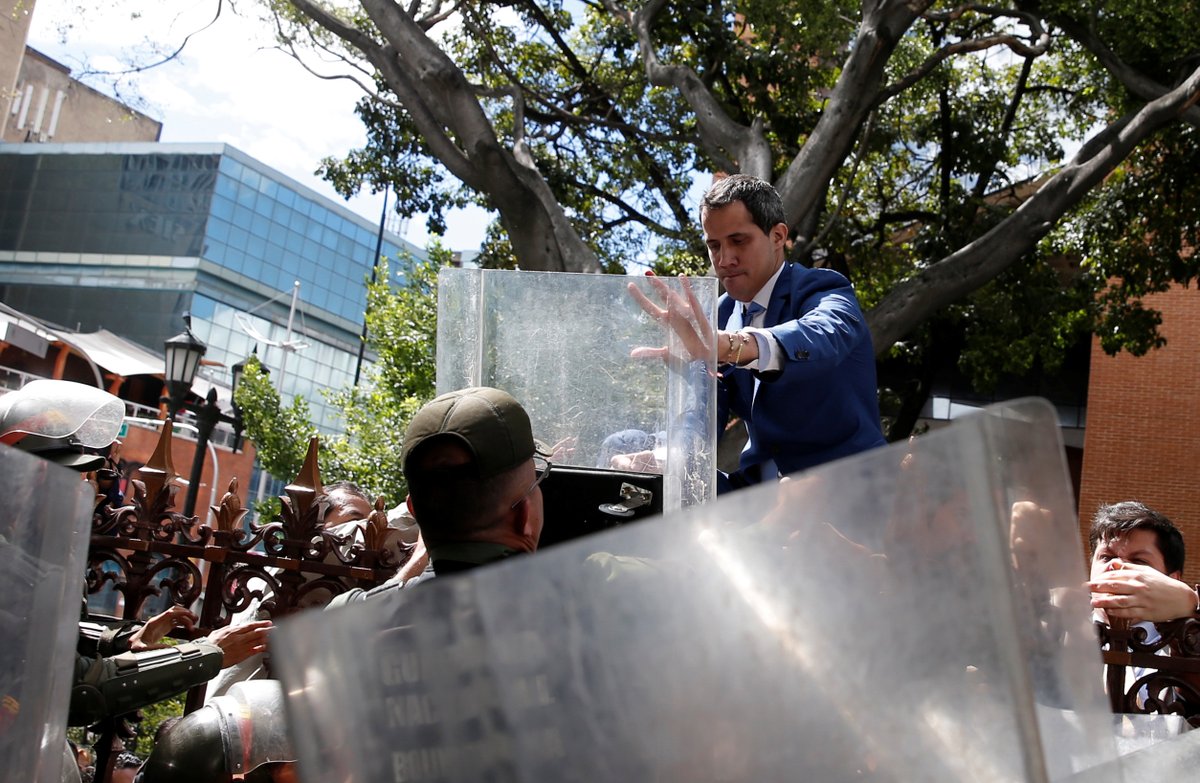